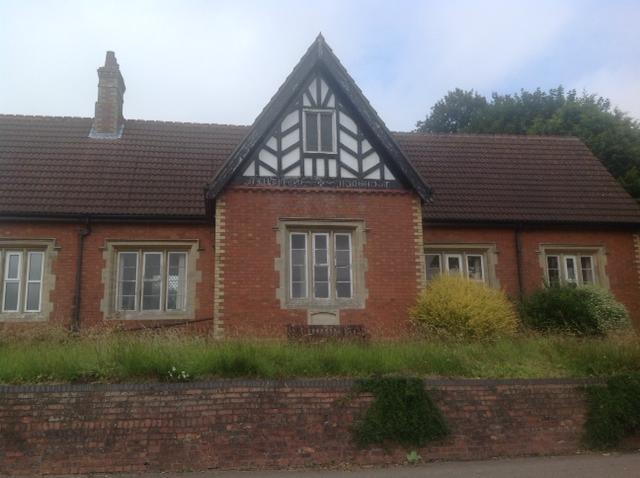 This red brick and tiled mock Tudor building celebrated its centenary in November 2005. It was the gift of Canon Rev James Grenville Smyth, Vicar of North and South Elkington from 1853 – 1901, with some financial help from his brother William Henry Smyth of Elkington Hall (Squire of the Parish) and other family members which enabled the Institute to be built at a cost of £1000. During its lifetime the Hall has had many uses – initially as a place where young men could meet “for healthy recreation after the toils of the day”. Bible study lectures took place, often supported by magic lantern slides. A Committee was formed, led by the school headmaster Mr Fairclough, which arranged social evenings and concerts involving local talent. During both World Wars the Hall was requisitioned by the Army, and during WWII Winston Churchill made a secret visit to inspect the troops. Until the closure of the village school, the Hall served as an extra classroom, and has been a venue for youth clubs, parties, wedding receptions and dances. The hall is also used for various other activities and groups – yoga, table tennis, Church Council meetings, Parish Council meetings and of course the South Elkington WI. Facilities include the main hall, kitchen, toilets, tables and chairs. To book the Hall – contact: Charles Dobson on 07970 0800 12 or e mail charles at gbdobsonltd.co.uk (image curtesy of teamparishoflouth.org.uk)